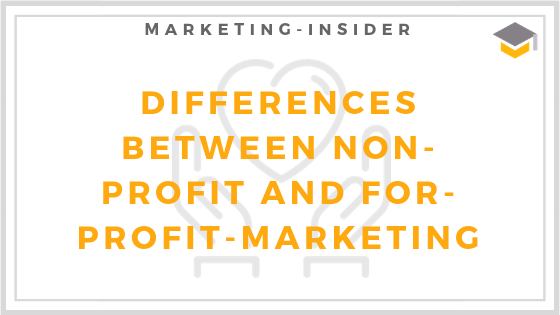 The Consumer Acquisition Process – How do Consumers decide?

7 Functions of Marketing – What are the...